Dr.John Joseph Foundation was established with the sole intention of providing love , care and support for the orphaned and abandoned children. We ensure that these kids receive good education and are physically and emotionally cared for.

The foundation has a well-established sports programme and organizes weekly football and coaching sessions for the children in Chennai. In addition, the foundation also organizes regular holiday trips for the less fortunate kids. 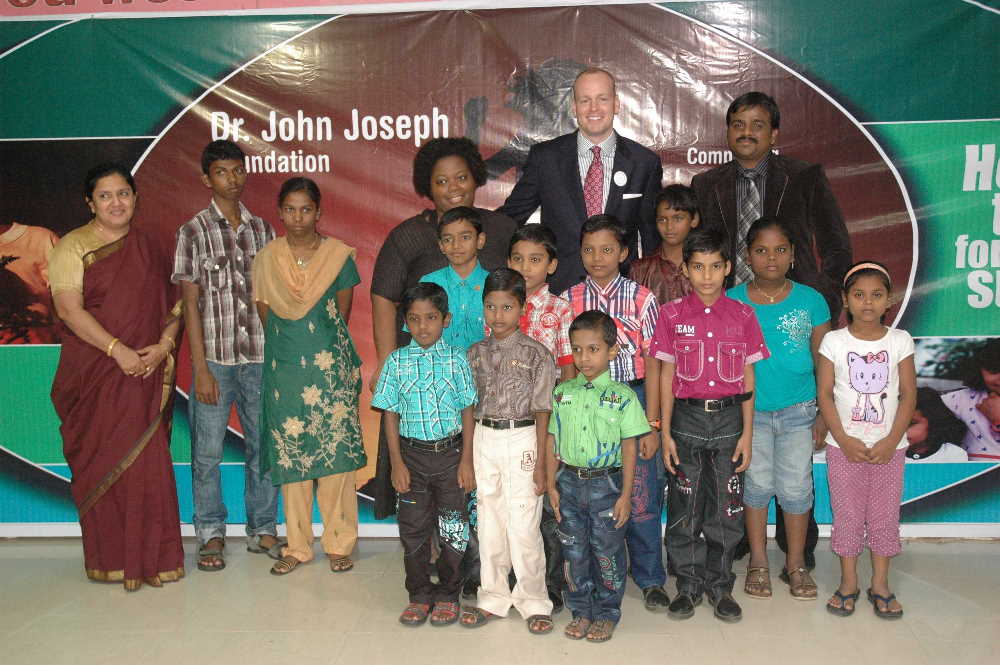 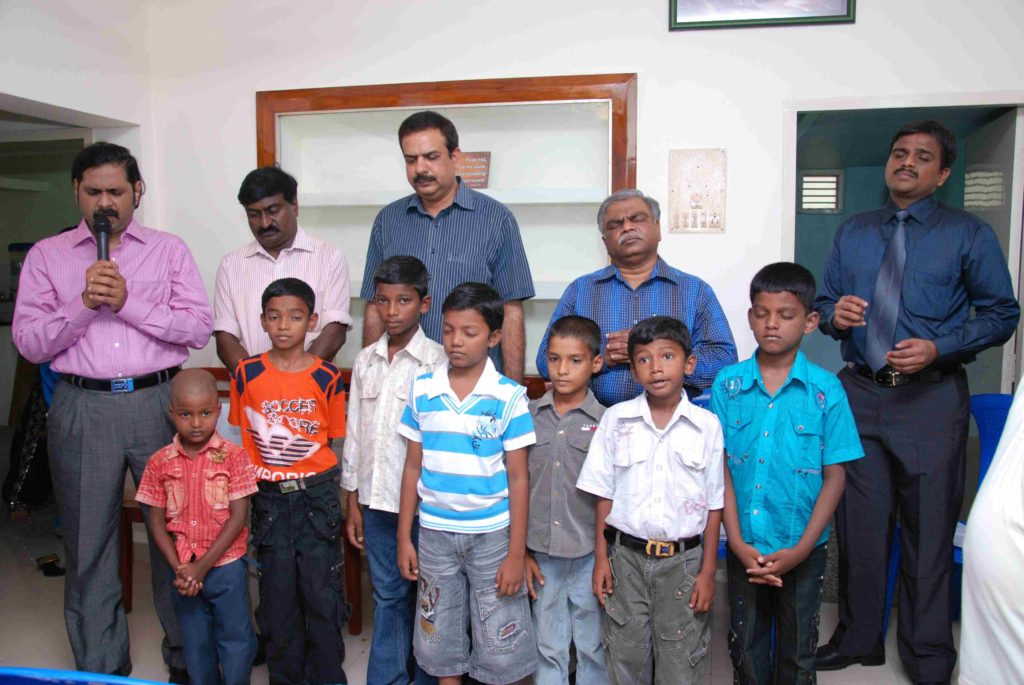 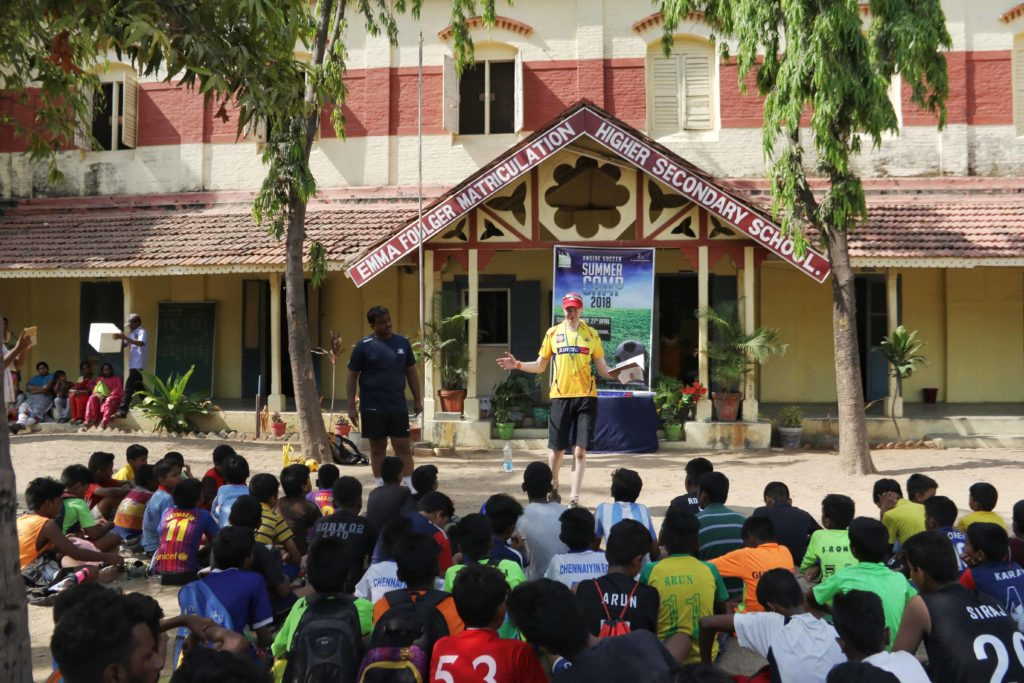 In the year 1980, a little boy and his mother were abandoned by his father for inexplicable reasons. The mother, with a one-year-old child left no stone unturned to provide for her child. She even worked as a house maid for 6 months. With odds stacked against her and pressure mounting by the day…. light on the other side seemed bleak.

God always listens to the prayer of a sincere heart. The stranded mother’s cries and pleas were acknowledged and answered. He sent an angel in the form of Dr. John Joseph who not only adopted them, but also gave them a new and fresh start in life. Years rolled by, the little boy who once had a heartful of desires and unrealised dreams grew to be a dynamic young lad, our well-educated gentleman, Mr. Churchill Joseph.

Join as a Partner

OUR PARTNERS ARE FROM ALL OVER THE WORLD 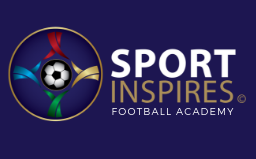